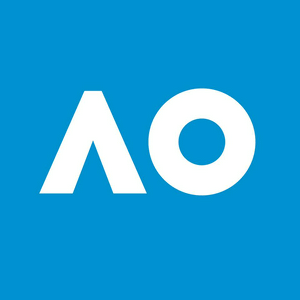 AO Radio - The Soundtrack to the Australian Open. AO Radio is the official radio station of the Australian Open, bringing you live coverage of the tournament straight from Melbourne Park. Tune in to catch all the action on the court, as well as exclusive interviews with the world's top players. AO Radio provides ball-by-call commentary of the play on Rod Laver Arena and other courts, as well as regular score and news updates from across Melbourne Park. Live coverage starts at 10:45am each day of the main draw. Whether you're a die-hard tennis fan or just looking for some background noise while you work, AO Radio has you covered. Our team of expert commentators will keep you up-to-date with all the latest scores and developments, while our special guests and analysts provide in-depth analysis and insights into the tournament and the players. In addition to live play-by-play coverage, AO Radio also features a variety of programming that delves deeper into the world of tennis. Listen in for interviews with past champions, feature stories on the tournament's history and legends, and much more. AO Radio is more than just a radio station - it's the ultimate companion for anyone following the Australian Open. Stay connected to the tournament and the players, no matter where you are. So don't miss a moment of the action - tune in to AO Radio now." The radio will broadcast 24/7 during the tournament, airing interviews with players, tournament updates, expert commentary and analysis, and more. it's the perfect solution for fans who want to keep up with the tournament but can't make it to Melbourne Park in person.

Listen to AO Radio - Australian Open Radio, ABC Grandstand Sport and Many Other Stations from Around the World with the radio.net App