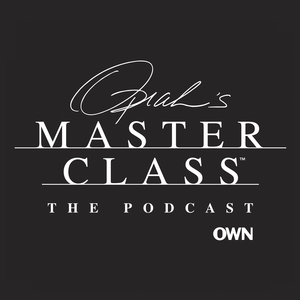 About Oprah’s Master Class: The Podcast

Hear the greatest life lessons of some of *the* most respected and renowned actors, musicians, public figures and athletes. Handpicked by Oprah, these luminaries reveal their lives with candor and insight — in their own words. Listen as Jay -Z, Justin Timberlake, Ellen Degeneres, Shaquille O’Neal, Reba McEntire, Dwayne Johnson and Jane Fonda, (just to name a few), share what they’ve learned about life and their own insights into their personal stories.

Listen to Oprah’s Master Class: The Podcast, RNZ National and Many Other Stations from Around the World with the radio.net App