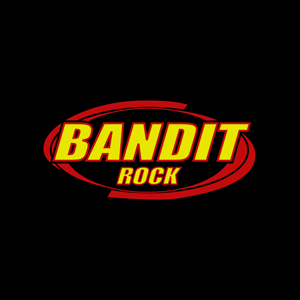 Bandit Rock broadcasts new rock songs, rock classics, heavy metal and punk for all of Sweden. Started in 1994 as Bandit 105.5, it became Bandit Rock in 2004 and over the years more and more frequencies were added in new cities in Sweden. The most popular shows are the Morgonshow (morning show) with Bollnäs-Martin & Richie Puzz from 6 to 10 am, the Bandit Rock Party on Friday afternoon between 3 and 7 pm. The Bandit Rock KryssetIn (crossword puzzle) on Saturdays at 1 pm, which can be participated in online, is also very popular. In Stockholm, Bandit Rock broadcasts on 106.3 FM - and throughout Sweden on various FM frequencies, via DAB+ as well as on web radio. Regular events such as the Bandit Rock Awards, Bandit Rock Party and the Bandit Boat are popular with listeners.

Listen to Bandit Rock Stockholm 106.3, 106.7 Rockklassiker and Many Other Stations from Around the World with the radio.net App